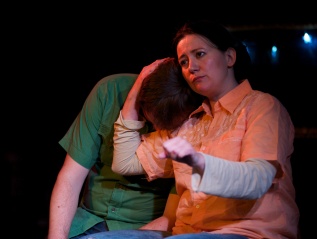 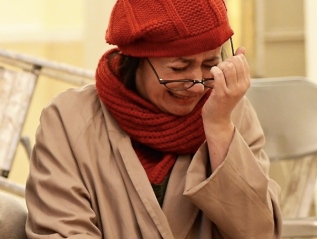 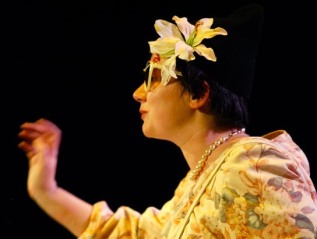 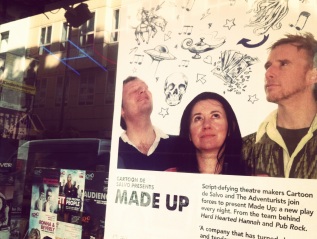 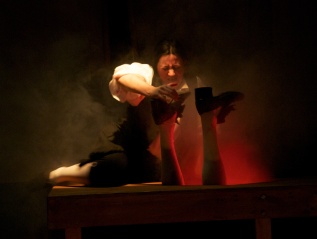 Find out what I do

As a writer Alex has been commissioned by National Theatre Wales, is mentored by award-winning writer Chris Thorpe and is currently under commission to the RSC, with another seed-commission to NTW.  She was awarded a place on 2017 Jerwood/Arvon scheme and was 2018 Writer in Residence at Theatr Clwyd.

Alex is an Associate of Improbable for whom she has improvised in Animo, Lifegame and Permission Improbable.  She co-led Improbable’s Generations project with Guy Dartnell, and she also facilitates for the Devoted and Disgruntled Open Space events.  She’s taught at drama schools including Central and East 15, and offers artist support as an Associate of Theatre Bristol.

Some projects I've been working on recently

We Got All The Shops, for National Theatre Wales

We Got All The Shops is Alex’s new play exploring consumerism and austerity, is under seed commission with National Theatre Wales.

Alex is appearing in NIE’s Snow White this year at Tobacco Factory, Bristol.  The show tours the U.S. during 2020, opening at the New Victory, New York in April.

Light is on a Timer, for RSC

Alex’s play Light is on a Timer is currently under commission to the Royal Shakespeare Company.  This year the play has been workshopped at RSC with director Elayce Ismail and designer Rosanna Vize.